Casa Wheeling is a three story, four unit quadruplex located in the century old Highland Park subdivision in central El Paso. Completed in 2013, the contemporary design offers grand views from each of the four residential units perched on the site located at the foot of the Franklin Mountains. The primary unit is three stories with three single story units slung alongside it, sharing a party wall. The design works with the site elevations to avoid construction of heavy retaining walls by lightly connecting to the street with the use of a pedestrian bridge. There are transition zones that are orientated away from the street that gather views central El Paso and the Rio Grande valley to the house. An additional transition zone is a private grotto below the bridge on the street side that gathers the macro scale of the site to the house.

The project is located just off Scenic Drive on the east side of the Franklin Mountains. The project was the first recipient of the City of El Paso Infill Development Grant.

The fourplex designed and built by In*Situ Architecture was awarded an AIA Honor Award under the Non-Commercial category for excellence in residential design in 2013. 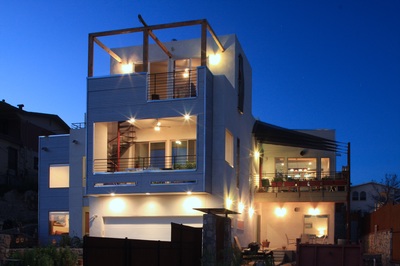 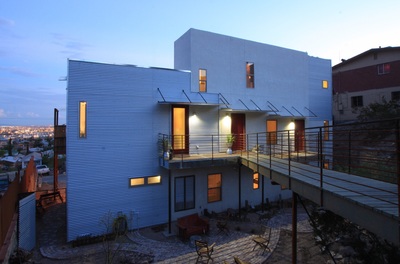 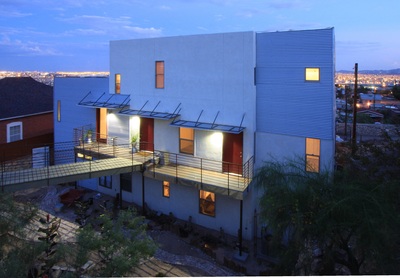 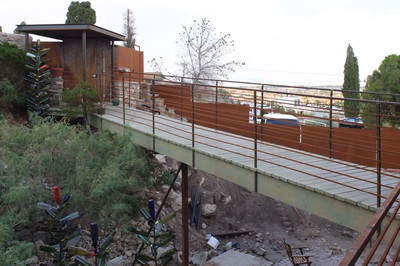 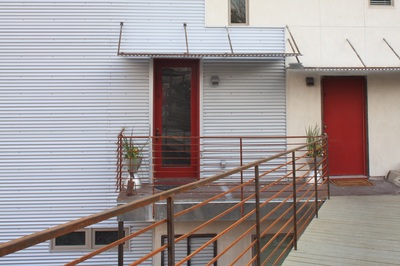 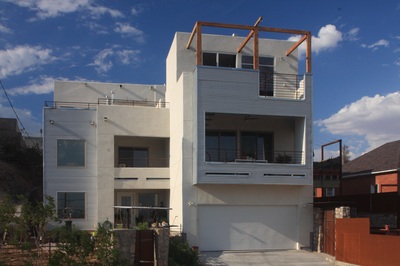 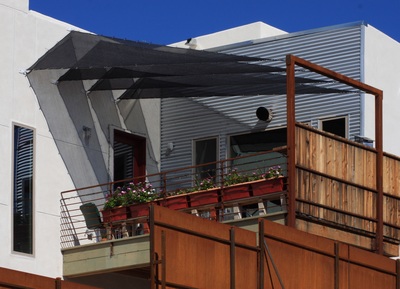 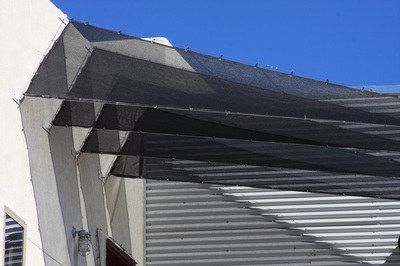 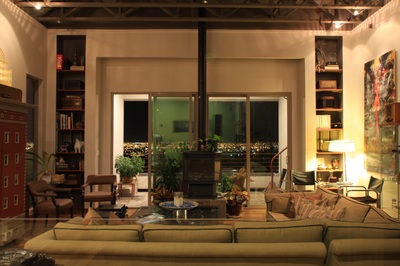 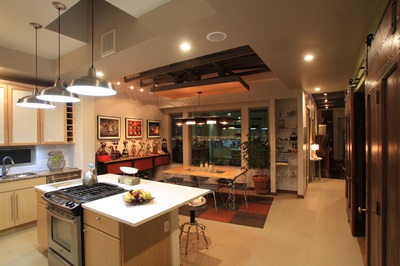 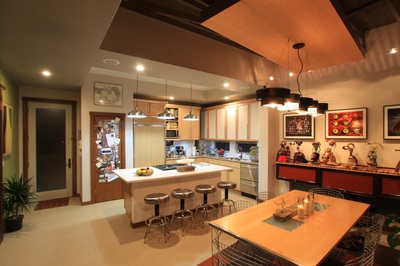 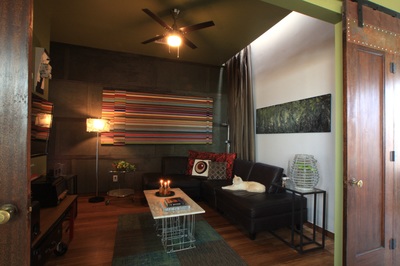 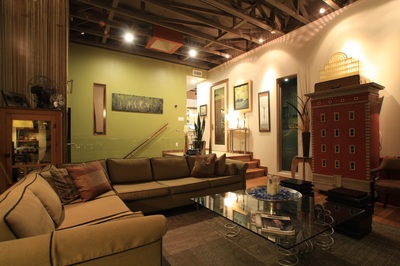 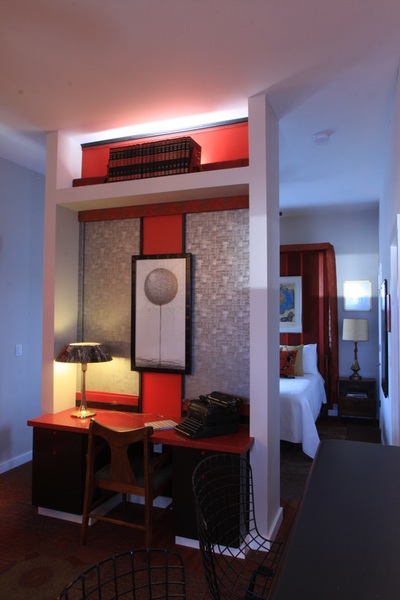 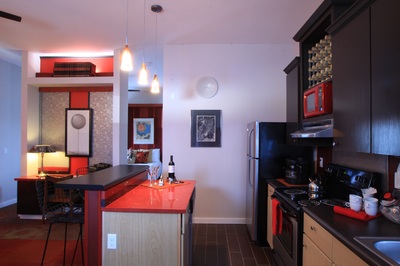