In*Situ Architecture worked on the rehabilitation and adaptive reuse of the historic church structure built in the 1910–1911 in the Rio Grande Historic District of El Paso for reuse by Ciudad Nueva Community Outreach. The original load bearing brick and heavy timber structure was designed by Henry Trost for Westminster Presbyterian Church. Originally, the structure had an attached bell tower, open at the top, heavy stucco walls and red roof tiles. This structure is significant as Trost's last Mission Revival in El Paso.

Much of the original design was obscured by renovation efforts following a fire in the mid-20th century. This rehabilitation would restore much of Trost's original vision for the church. This project began with careful documentation of the existing building using 3D Laser Scanning technology — from which a Building Information Model was developed.

This adaptive reuse would reprogram the historic structure and an attached addition from the 1970's for use by Ciudad Nueva's educational community outreach programs. 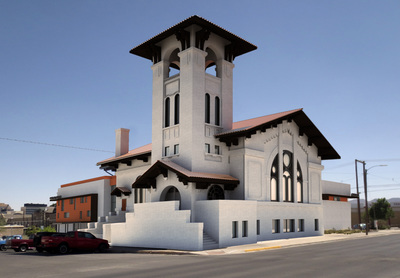 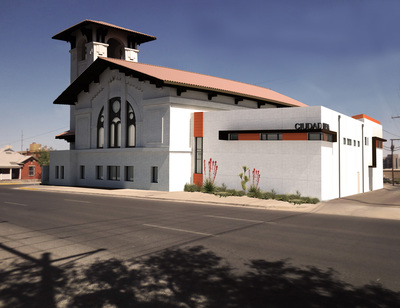 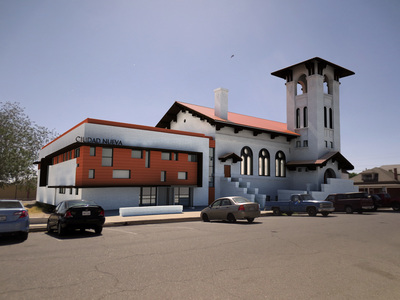 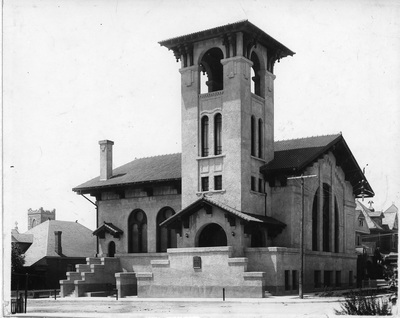 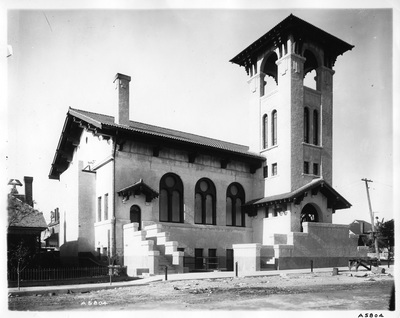